60mm of Oysters 500 g of Pumpkin 1 Onion 1 Carrot 1 litre of stock form the Hunters Pot Salt, Pepper and Thyme 100mm of pure sour cream, containing a dash of Worcestershire sauce and a pinch of mustard powder   Peel and chop the pumpkin boil and mash. Add thyme, salt, pepper and stock. Chop onions and carrots add to the soup let boil until carrots are crisp, add oysters let boil for 2 minutes   Serve with the sour cream which you let boil until half reduced.   Steve’s comments: (Steve was our great oyster dish taster) “I don’t like oysters still. I don’t like pumpkin soup. I don’t like soup. Full stop! But I don’t know what to say but this is pretty good. It is the whole dish that I don’t like. People who like pumpkin and soup would … END_OF_DOCUMENT_TOKEN_TO_BE_REPLACED 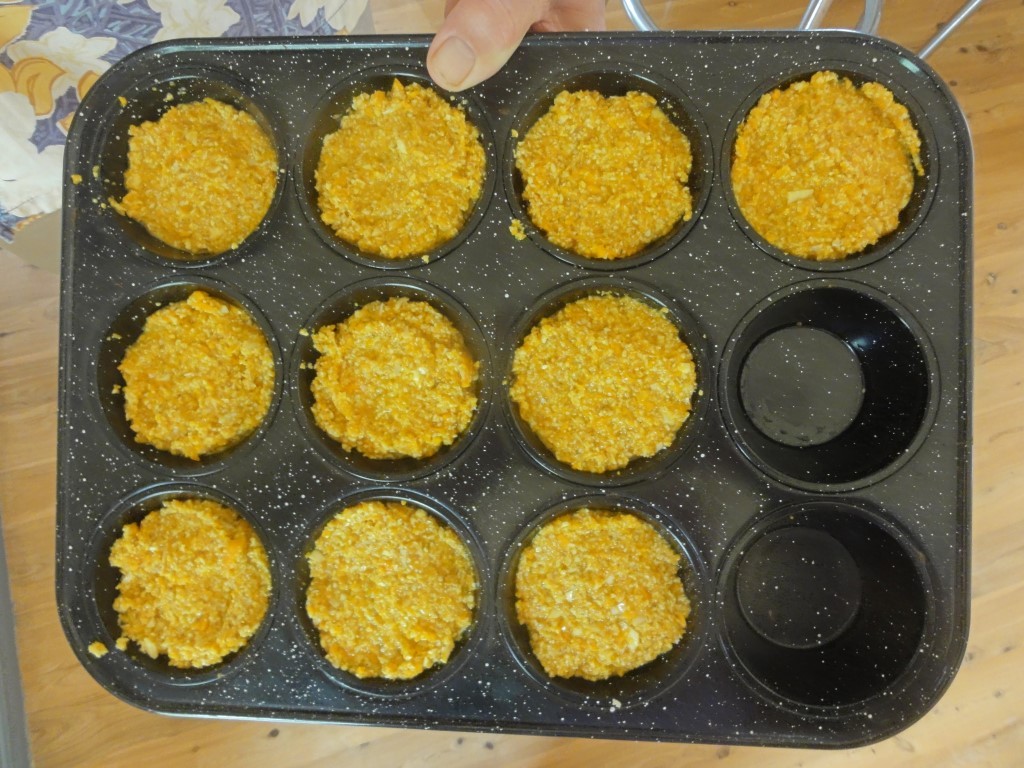 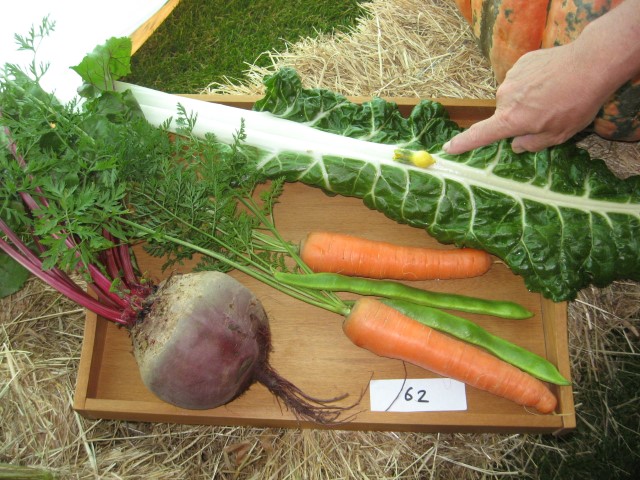 Go to your organic and bio-dynamic garden and grab the following veggies: Pumpkin, carrots and celeriac/celery root. Peel and chop pumpkin then cook. Put in blender and give it a good shakeup. Put in pot and add some old Miss Piggy or Moo cow stock. Clean carrots and celeriac/celery root, peel and cut into squares and cook in soup. Add salt, pepper and thyme to taste Bon appetite To choose a suitable pumpkin please have a look at the following photos from a Pumpkin festival we went to in New Zealand. … END_OF_DOCUMENT_TOKEN_TO_BE_REPLACED 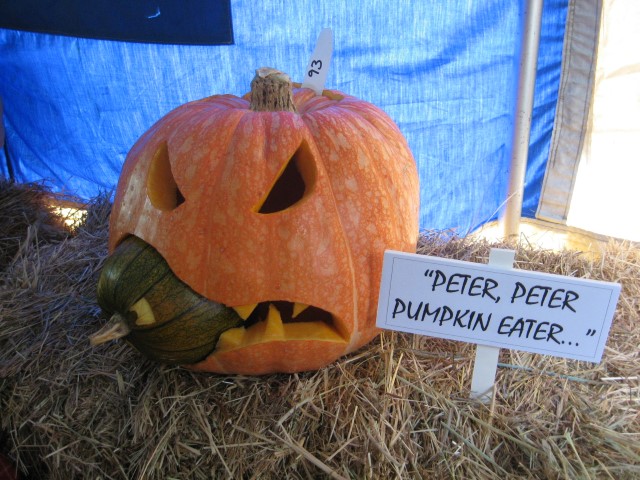