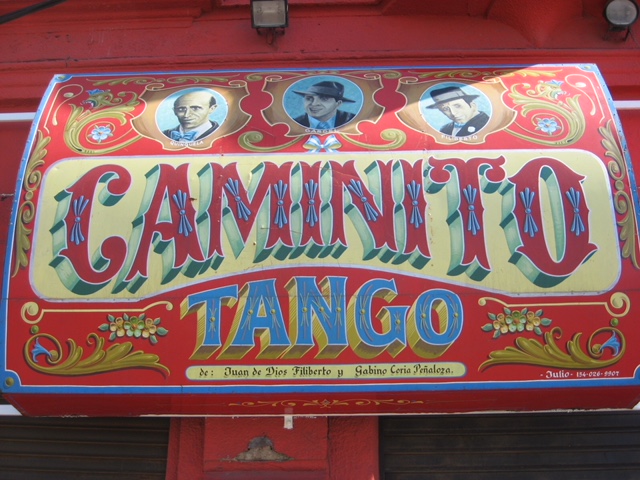 More than often we have travelled in countries where we did not understand the written or spoken language. You get use to it and become accustomed to the situation like you acclimatise from living in Eskimo country and that of the hot tropics of down town Mareeba. (I just thought something brilliant! Is Esky called Esky because the Eskimo invented such a box?) I usually tell friends and fellow travellers that it is not a problem not understanding a different language. Language consists of many aspects.  There is always a way of explaining your situation and your needs. If you can’t get your message through me automatic switch to and add body language. If no good I start drawing on a piece of paper or if really desperate in the sand of the desert. Then if that doesn’t help I use my … END_OF_DOCUMENT_TOKEN_TO_BE_REPLACED 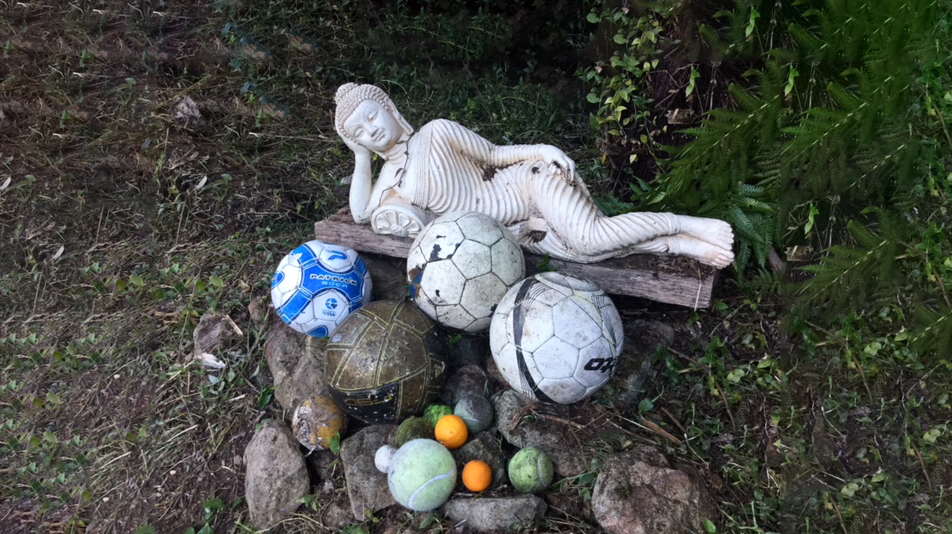 Who would ever think that I was to write about cabbages and condoms! Most of my readers will by now be shaking head, hands and hats. Most likely they will also be rattling their mobile phones and IPods and pads at the same time eager to connect to Facebook to check if this story is pure imagination or just a twitter. It all started with a visit to the Hill Tribe Museum and Education centre in Chiang Rai in northern Thailand which is a great little museum with lots of information and nice display. As part of the visit you are invited for a complimentary cup of coffee or tea at the time of leaving. This cuppa is served downstairs from the museum in a restaurant called “Cabbages and Condoms”. Trust me this is the real and proper name of the restaurant. However I did not pay any … END_OF_DOCUMENT_TOKEN_TO_BE_REPLACED